There’s never a dull moment around Barwon Heads Resort.  If you are in town for a local event, call us today to book your accommodation and anything else you may require for your stay. 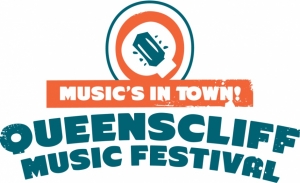 Queenscliff Music Festival is a live music festival held in the town of Queenscliff, located on the Bellarine Peninsula. The festival began in 1997 and is held annually on the last weekend of  November. 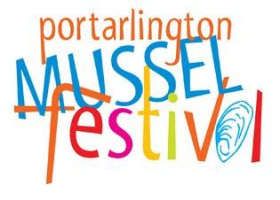 Portarlington is one of our seaside resort towns which swell over summer with hundreds of campers and holiday makers taking advantage of our magnificent region. It’s a perfect time for one of the township’s major events – the Portarlington Mussel Festival. Held each year on the second Saturday of January the festival has been running since 2007 and celebrates the town’s link with the bay and the tasty morsel; the mussel.

Portarlington’s mussels are one of the important industries of the small seaside town. The mussels harvested from Port Philip Bay are well regarded being sweet in flavour, low in fat and high in protein making not only a tasty treat but a pretty healthy choice also. 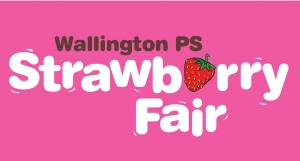 Wallington Primary School’s Annual Fair. A fun day out for all the family – not to be missed! The Wallington Strawberry Fair is Wallington Primary School’s one big fundraiser of the year. This year’s Fair will offer something for everyone – all the old favourites with music, fresh produce, gourmet foods, hand crafted good, face painting, rides, the auction and lots more including the famous poo lotto! PLUS Strawberries!! 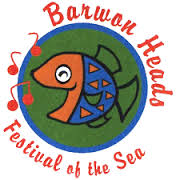 Barwon Heads Festival of the Sea

The Barwon Heads Festival of the Sea dates back to the year 2000 and is one of the best community events in the greater Geelong region. The festival celebrates Barwon Head’s unique link with the sea and natural landscapes, its environment, history and tranquil lifestyle. Held over a weekend in late March each year the festival brings together a huge array of family fun with the highlight being the duck race. The main activities take place on the Barwon Heads foreshore close to the bridge, get there early to secure your duck for the big race on Sunday afternoon.

The Geelong Showgrounds in Geelong, are the home of the Royal Geelong Show, an agricultural show held every year since 1855. The current showgrounds are located in the suburb of Breakwater. The focus of the Royal Geelong Show is the display of rural industry, including livestock and produce, with associated competitions and awards. The show also features amusement rides, a sideshow alley, and showbags, carry bags full of goodies produced by various commercial enterprises.